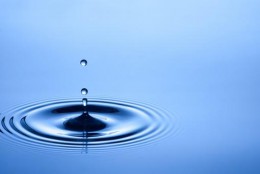 I alone cannot change the world, but I can cast a stone across the waters to create many ripples.

The Grey Muzzle Organization envisions a world where no old dog dies alone and afraid. The organization improves the lives of at-risk senior dogs by providing funding and resources to animal shelters, rescue organizations, sanctuaries, and other non-profit groups nationwide.

Dr. Lisa, as she is affectionately known at Grey Muzzle, has served as the part-time Executive Director of the organization since June 2015. Here are some of her key accomplishments to date.